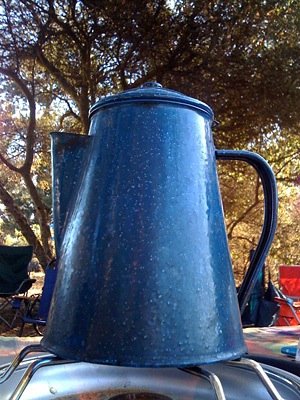 Every Labor Day weekend, Joshua and Jineui gather 30 or so lucky friends for a four-day camping extravaganza by Manresa State Beach. This is not a hardcore outdoor experience — this year, there was a badminton game going near a very well stocked bar and a four-burner kitchen set up within snacking distance of our tents. For the price of an hour of downtown parking, some of us could even enjoy a hot shower. It’s definitely more about extreme eating and drinking that any thing resembling “camping,” but there aren’t too many things that bond people together better than wide, shaded hammocks or Scrabble marathons or jumping and screaming together in the ocean’s cold waves.

END_OF_DOCUMENT_TOKEN_TO_BE_REPLACED

Although I couldn’t attend this past weekend’s Maker Faire, with its inaugural section dedicated to food, I did have a chance to learn a few new tricks for the kitchen.

It’s not a recent phenomenon for cooks to hack their utensils and ingredients—Homo â€œHandy Manâ€ habilis figured out that meat on the stick thing, Mongol horsemen multitasked by salting and tenderizing and cooking their meat under their saddles, and my mom catches plump frogs with her pasta colander—but the DIY movement has inspired a whole new generation to explore simple, cheap, ingenious ways to accomplish everyday tasks.

END_OF_DOCUMENT_TOKEN_TO_BE_REPLACED 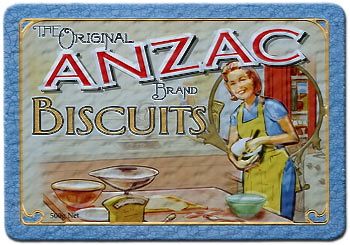 This Friday, April 25, is ANZAC Day. Short for Australian and New Zealand Army Corp, it’s a day of remembrance for the 8,000 soldiers who died during the Battle of Gallipoli in World War I. Still young in their nationhood, Australia and New Zealand sent soldiers to join the Allied forces, who were landing on the Turkish peninsula in order to clear a sea route to supply the Russian army. Although the Allies had to retreat and although Gallipoli is remembered more for its mistakes than its accomplishments, the founding spirit of Australia and New Zealand rose from the image of the returning ANZAC soldiers: heroic, tough, irreverent and worthy of national pride freed from colonial superiority.

END_OF_DOCUMENT_TOKEN_TO_BE_REPLACED 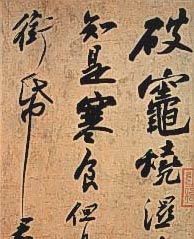 For those who love both poetry and pork, the recitation and the recipe, Dongpo Rou’s silken layers hold a potent blend of both. This famous dish of Hangzhou, a city tucked near where the Qiantang River spills into the Yangtze Delta of eastern China, is named for its creator, the celebrated Chinese poet, Su Shi. Also known as Su Dongpo, he gave his name to the much-loved dish.

Stories are still told of how he forgot his simmering pork while playing chess or of the misunderstanding among his servants when he called for pork with wine. He was thinking a nice cup of spirits; they were thinking boozy stew. I like to think that while the pork belly simmered gently in wine and soy sauce and spices, the poet-cook composed or recite an afternoon’s worth of verse.

END_OF_DOCUMENT_TOKEN_TO_BE_REPLACED 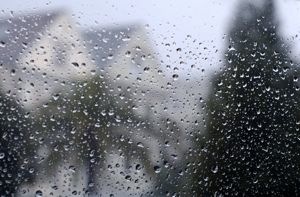 What do you do when the rain won’t relent, when those gorgeous bay windows welcome in the wind, and when staying home in your pajamas is not only comfortable but life-saving?

Why, make soup, of course!